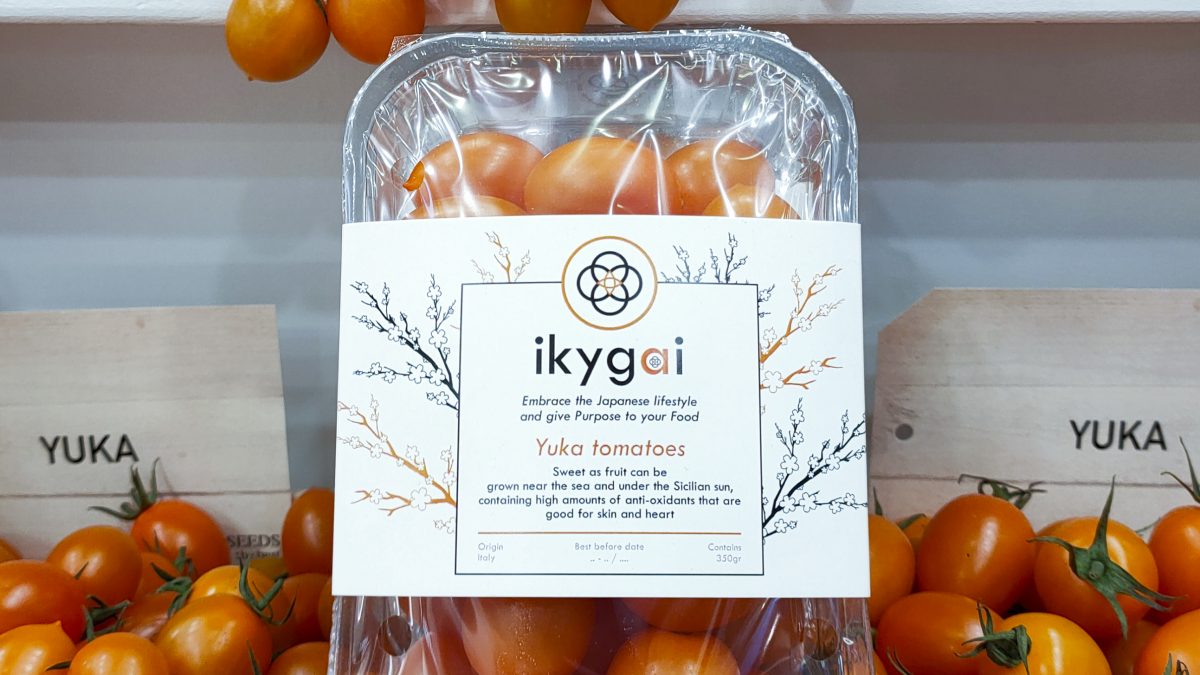 At Fruit Logistica in Berlin, Top Seeds International, Israel-headquartered
global vegetable seed company, has showcased Ikygai, a brand for fresh
produce and based on the Japanese concept of a balanced lifestyle 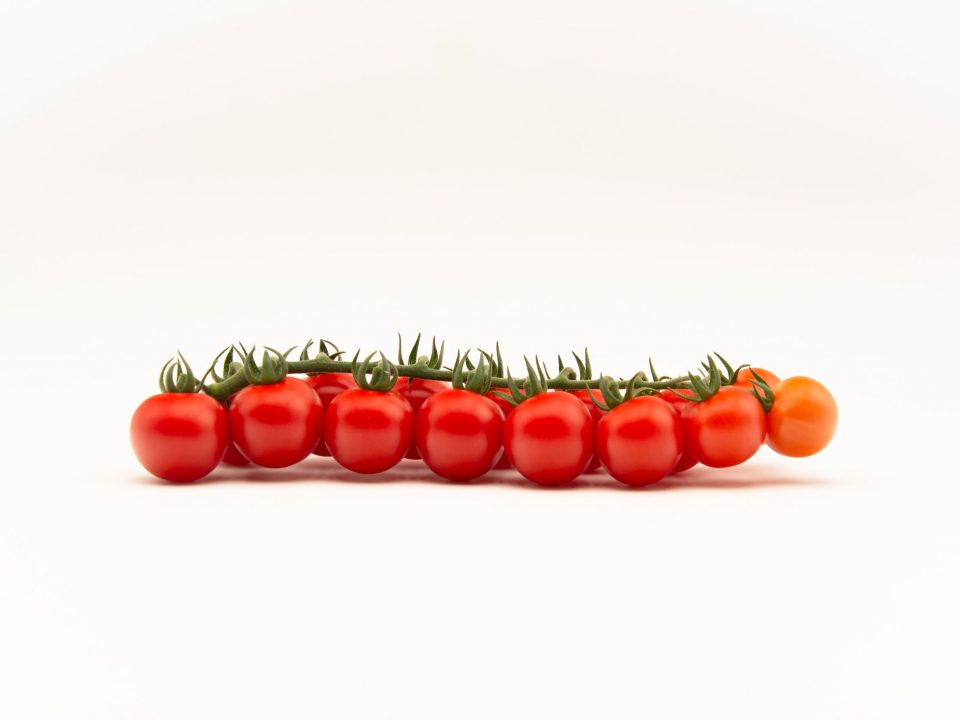 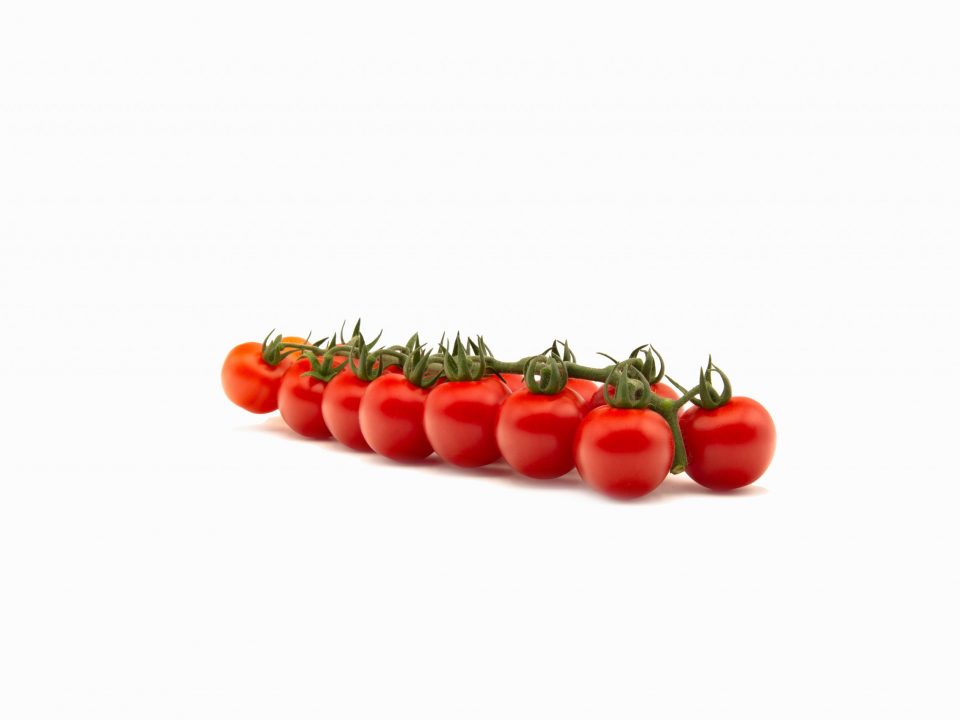 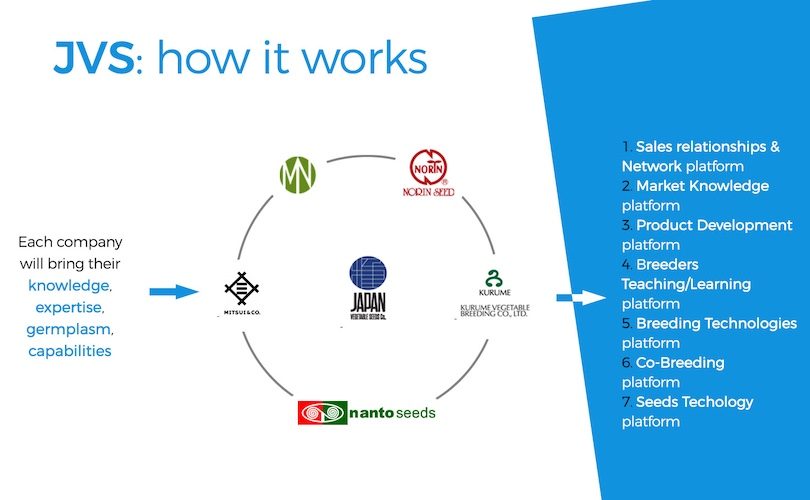 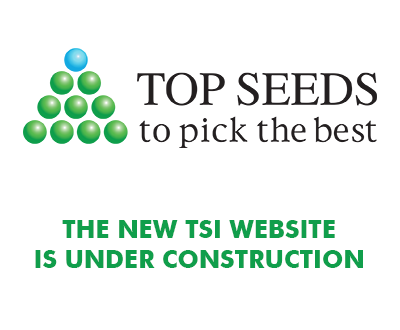